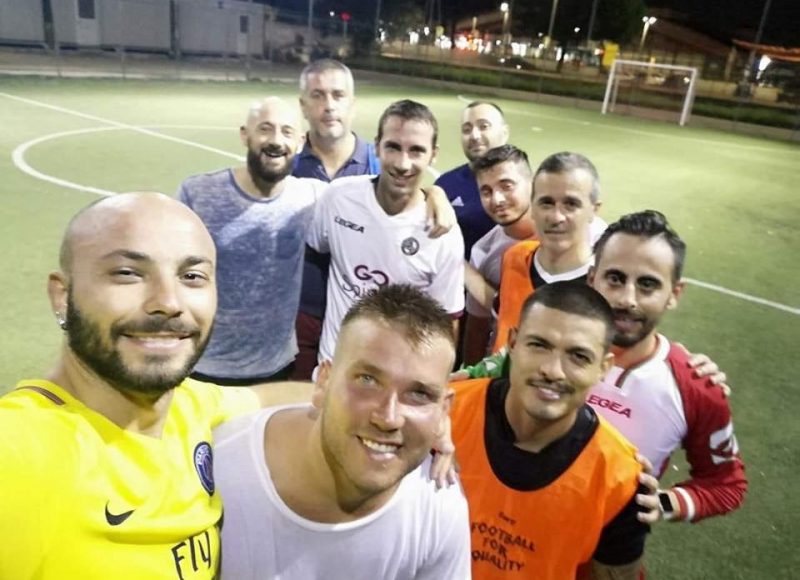 The gay-friendly soccer team “i Romei“, a member of Gaycs, starts and re-launches its new season of activities in close collaboration with Outsport, the European project against homo-tranphobia coordinated by Aics. 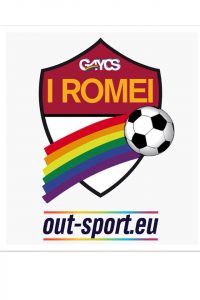 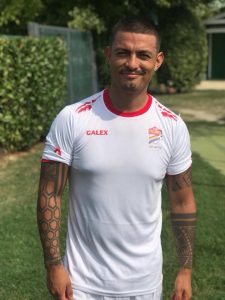 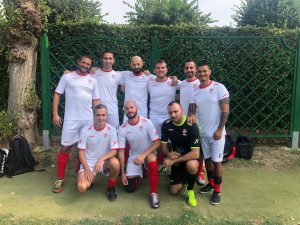 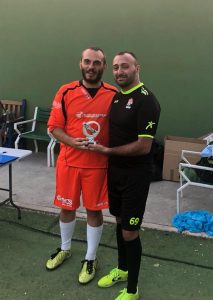