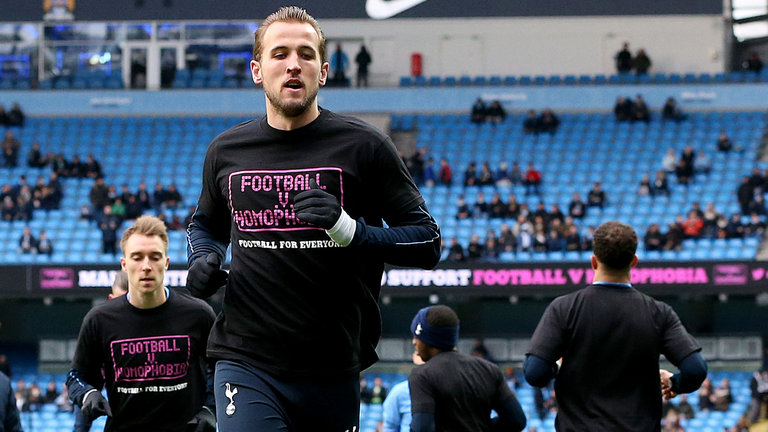 Februrary,  an entire month dadicated to combat and challange LGBTI-phobia in football is what the initiative Football v Homophobia does since 2010.

FvH exists to challenge discrimination based on sexual orientation, gender identity and expression at all levels in football. As an international initiative FvH engages in campaigning, education, advice and guidance, research, policy consultation and capacity building to:

The FvH goal is football to take a clear stand against homophobia and transphobia so that everyone can enjoy the beautiful game and so that football leads the way in removing discrimination and prejudice based on sexual orientation and gender identity.

Football v Homophobia was originally conceived and launched by the Justin Campaign in 2010. The Justin Campaign www.thejustincampaign.com, a small voluntary run football campaign group, was founded in 2008 to demonstrate that ten years after Justin Fashanu’s tragic suicide in 1998, homophobia was still hugely prevalent in both grassroots and professional football. Along with raising awareness the campaign had a strong focus on Art, Events, Education and football.

In 2012, LGBT Sports Development and Equity organisation Pride Sports www.pridesports.org.uk joined with the Justin campaign to help deliver Football v Homophobia, and in 2014 the organisation took over the delivery of the campaign altogether. Whilst the campaign receives wide-ranging support throughout football, core funding for Football v Homophobia is sought on a year-by-year basis.