Megan Rapinoe on the Importance of Gay Players 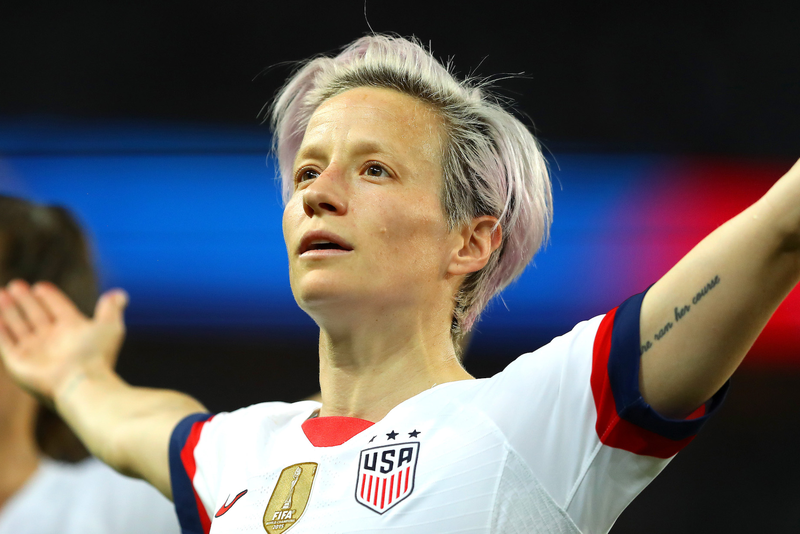 Megan Rapinoe, co-captain and forward of the US Women’s National Team (USWNT), took the opportunity of her team’s recent win against France to point out the vitality of gay players to the game 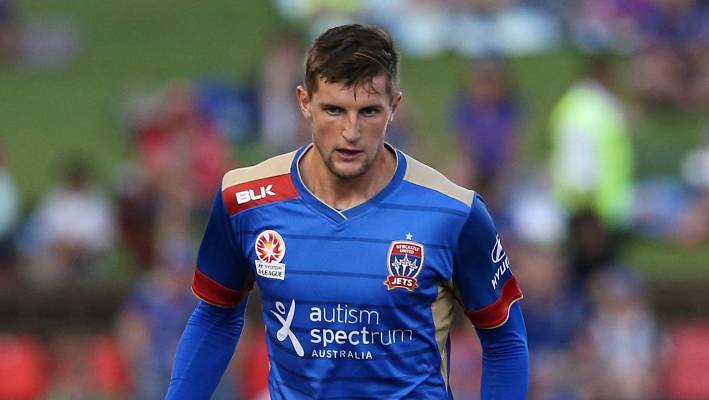 Former Newcastle Jets player Andy Brennan has revealed he is gay, becoming what is thought to be the first Australian professional footballer to come out. 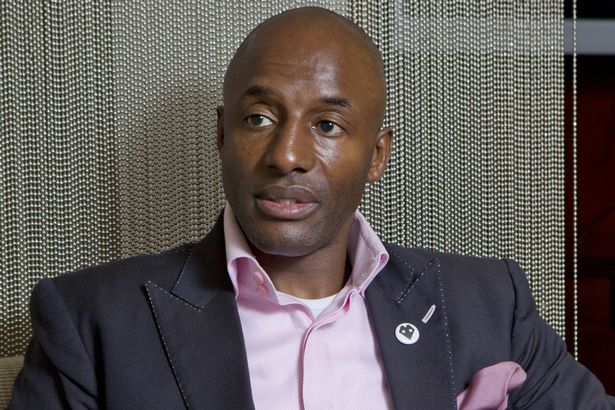 The Justin Fashanu Foundation, launching on April 1, will collaborate with professional bodies to eliminate prejudice in football 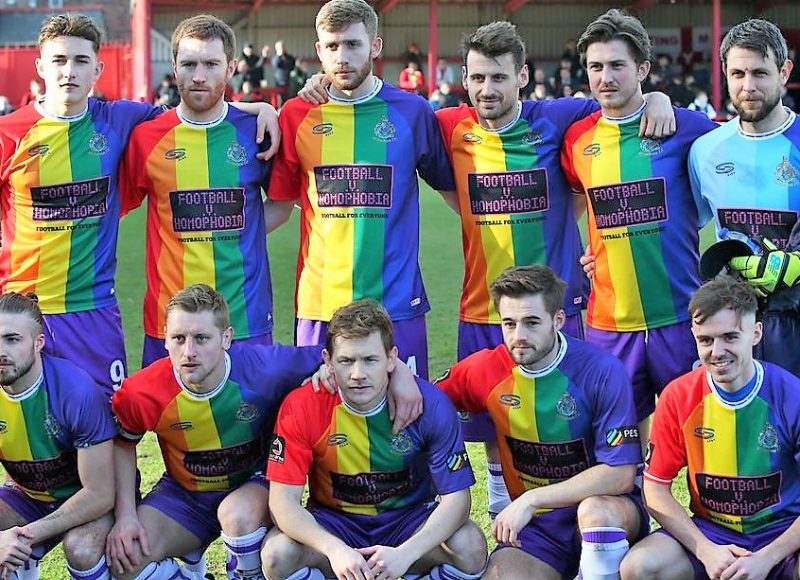 This February the 10th edition of the Football v Homophobia Month of Action takes place and calls for actions against homophobia. Here the main actvities that took place in Outsport partners countries to raise awarness on homophobia in sport

Black and White against Homophobia 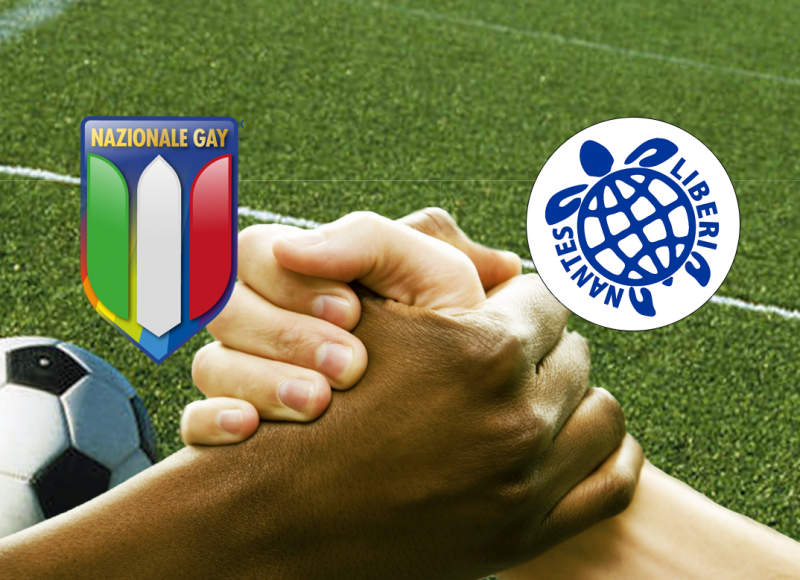 On February 20th in Rome GAYCS hosts “Black and White Against Homophobia”, a special football match within the framework of the Football VS Homophobia Month of Action 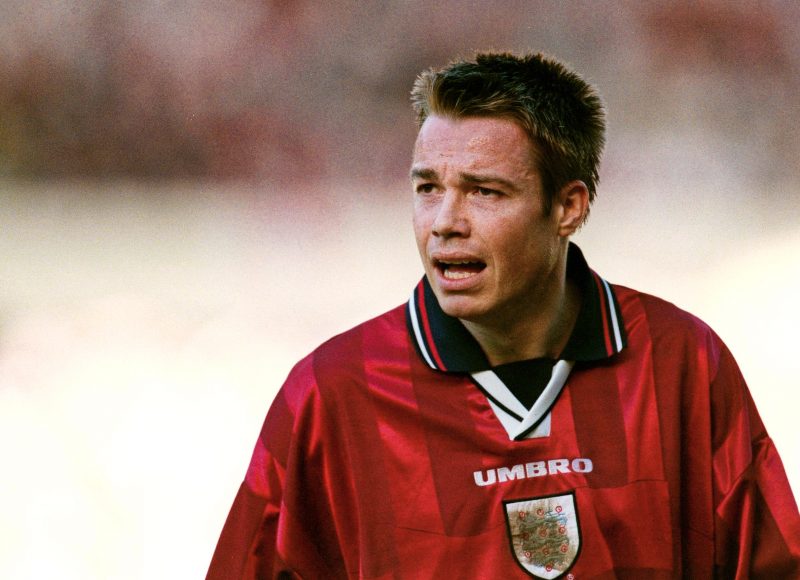 Le Saux is a heterosexual man with a wife and two children. He became the target for these homophobic taunts because he didn’t fit the mould of your “typical” footballer. In his own words, he became the unofficial non-gay, gay spokesperson for the sport 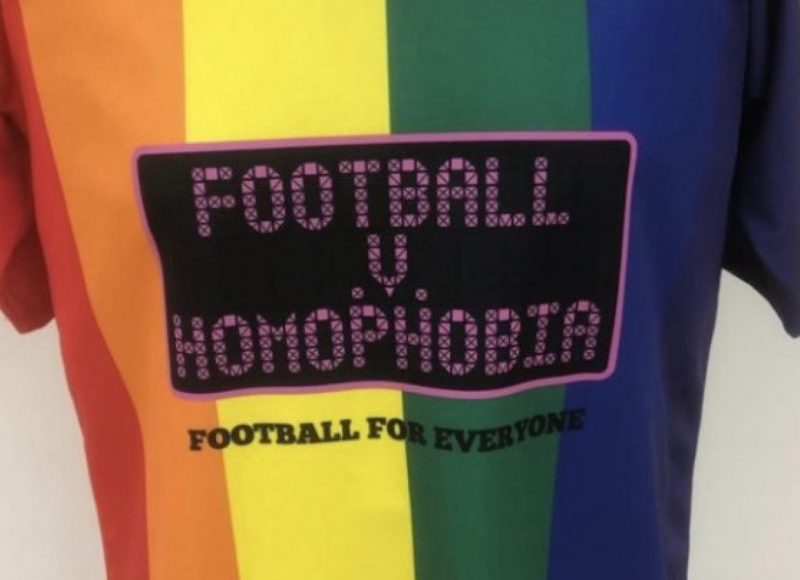 In a competitive footballing first, Altrincham FC has unveiled a new kit design incorporating the coloured stripes of the pride flag 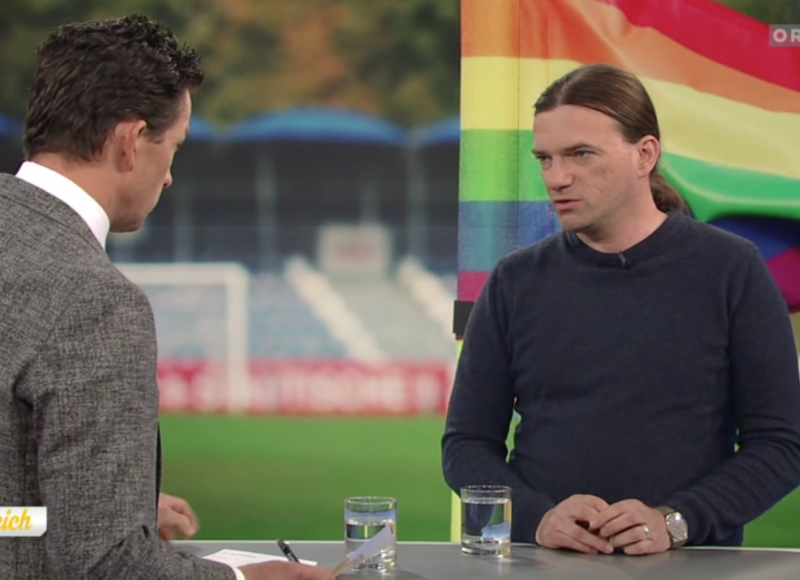 During FARE Action Weeks Against Discrimination, fairplay initiative called all captains to wear rainbow-colored ribbons. The initiative involved different stadium in  the Austrian Bundesliga on the weekend. The action weeks are supported by UEFA, the Austrian Football Bundesliga and the ÖF (In the picture Markus Pinter, Fairplay Project Coordinator). Read more 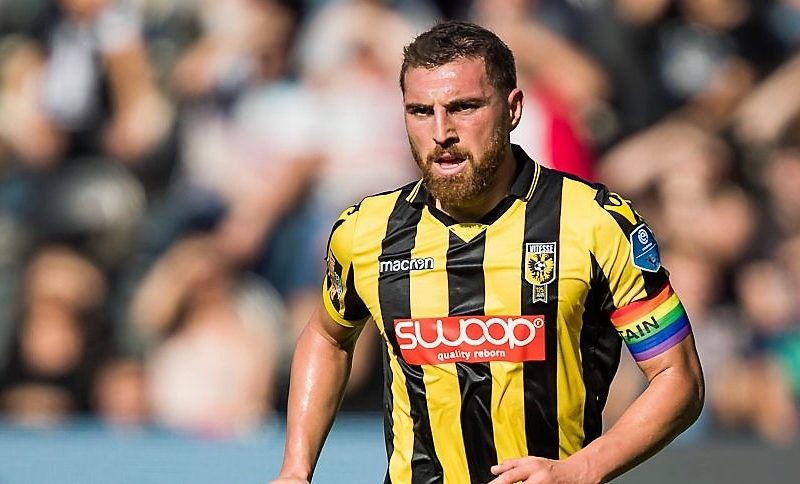 The award recognises players who have “acted as a role model” in “promoting diversity, inclusion and accessibility in European football 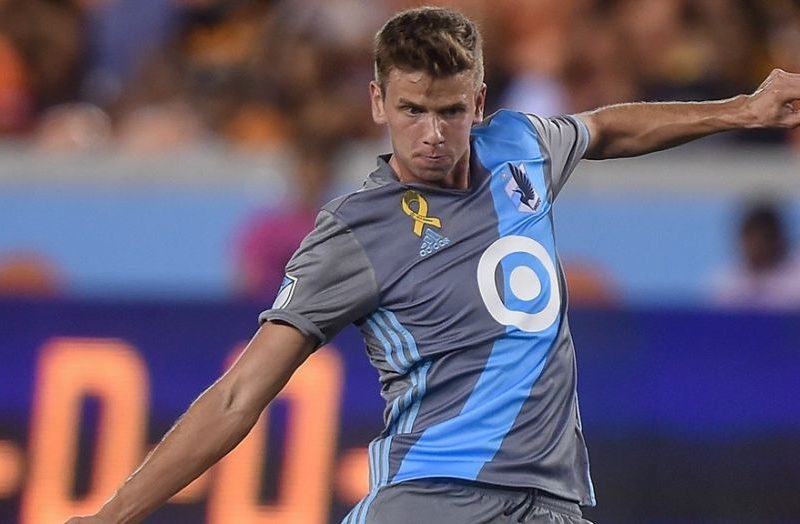 Collin Martin came out in a tweet on his personal Twitter account just hours before Minnesota United hosts their Pride Night. He’s the second openly gay player in the history of Major League Soccer