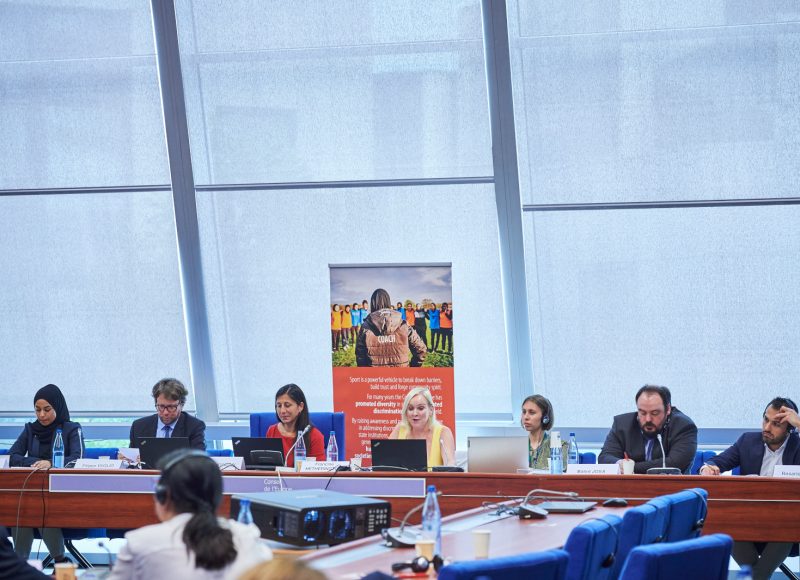 Although both the European Union and the Council of Europe have developed regulatory frameworks in the field of hate speech prevention, sports events are still far too often the theatre of ominous scenes of racism, homo-bi-transphobia, sexism and other manifestations of hate. Moreover, such occurrences can degenerate into physical violence, often resulting in the disruption of sports events, leading to a further spread of  on- and offline hate speech, violence and discrimination. 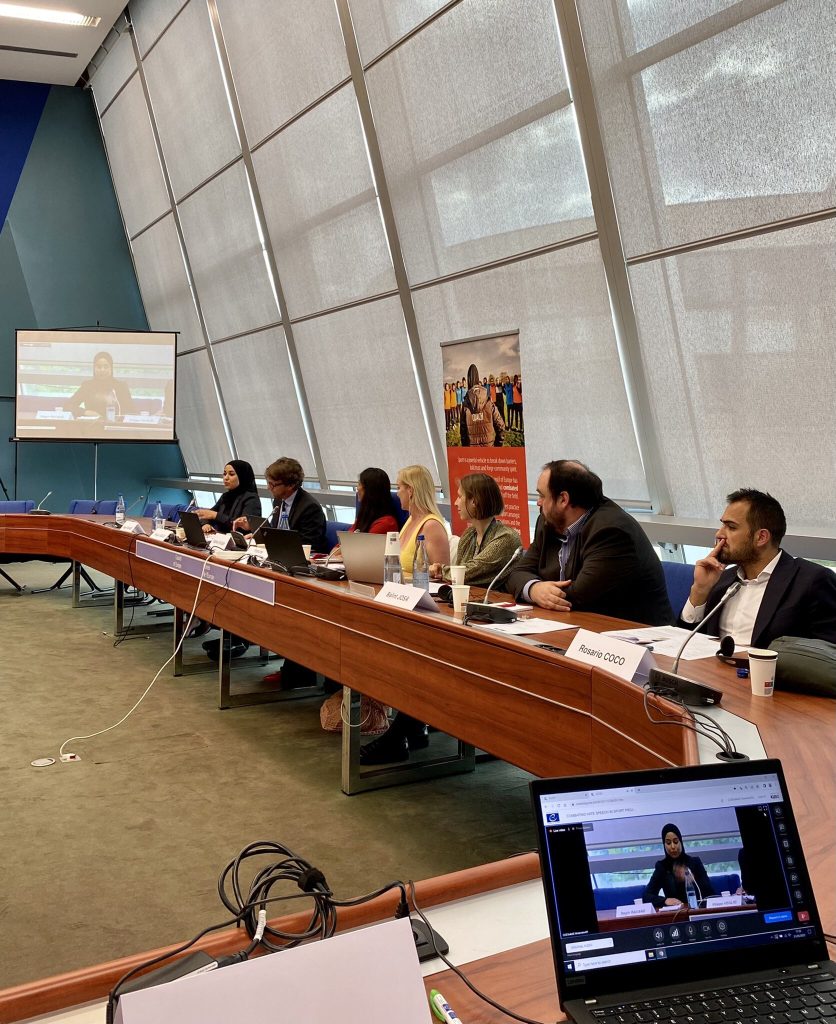 This is why “Combating Hate Speech in Sport” will provide technical assistance and specific training to public authorities in member states and other sport stakeholders to develop comprehensive hate speech prevention strategies within a human rights framework. The project will also involve supporters, parents, referees, athletes and coaches with the help of ad hoc awareness-raising campaigns and initiatives.

The launch conference of the project took place on May 31 in Strasbourg. Rosario Coco, Outsport Project Coordinator was also present, underlining the urgency of tackling homo-bi-transphobic and sexist behaviours which have been disregarded for too long.

“Combating Hate Speech in Sport” will last until December 2023 and will take into account the findings of the European Commission against Racism and Intolerance (ECRI) country monitoring reports, the case-law of the European Court of Human Rights, existing Council of Europe texts and studies of the Directorate of Anti-Discrimination and the legacy of the No Hate Speech Movement Youth Campaign.

AICS LGBTI and Outsport are confident that this project will have a positive impact also on the LGBTIQ sports movement in Italy.