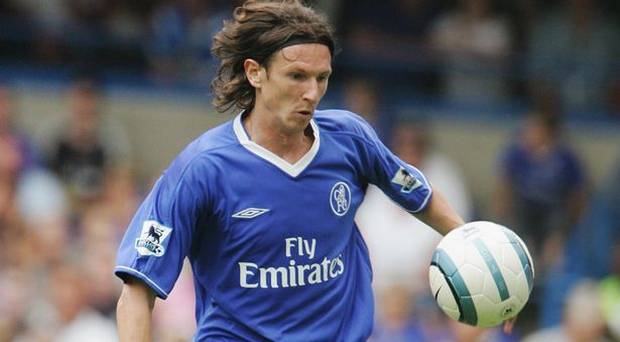 Gay people and minorities will feel “safe and comfortable” at this summer’s World Cup in Russia, the tournament’s anti-discrimination chief has said.

And Alexei Smertin has dismissed fears over racism and homophobia towards fans as “propaganda”.

To learn more about LGBTI inclusivity/ exclusivity in Russia, check out BBC.