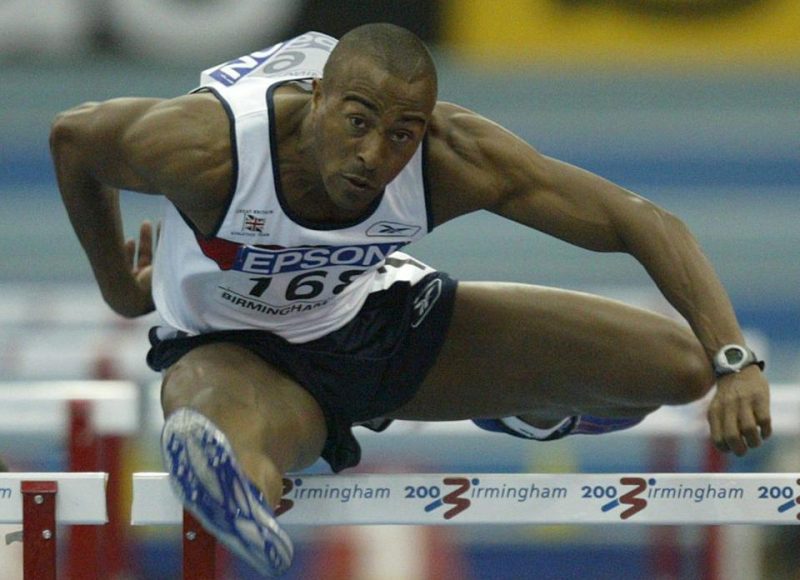 Former world champion hurdler and BBC presenter recalls in Swedish documentary how he told his parents of his sexuality. The British Olympic silver medallist and BBC sports presenter Colin Jackson has spoken publicly for the first time about being gay, saying he thought the time was right to reveal his sexuality. In an interview for […]