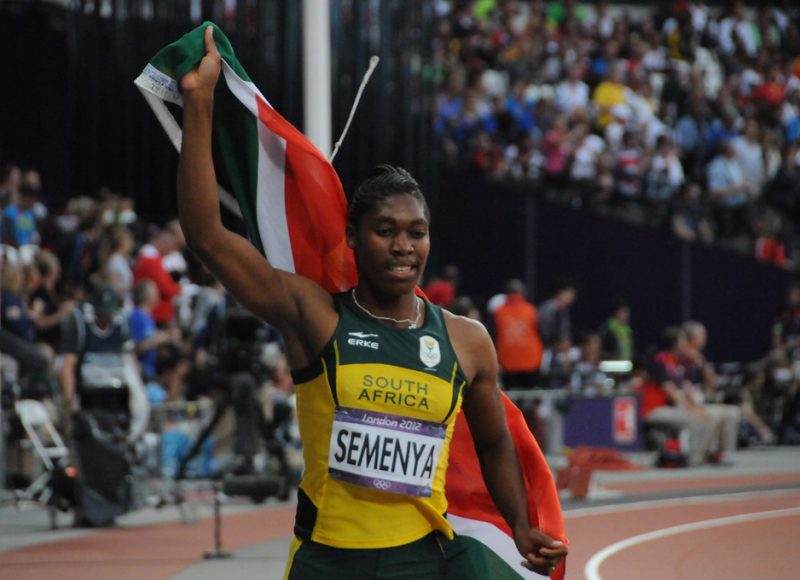 A statement said: “The Federal Supreme Court of Switzerland has ordered the IAAF to immediately suspend the implementation of the eligibility regulations against Caster Semenya, allowing her to compete without restriction in the female category whilst her appeal is pending.

“The Swiss Supreme Court will issue another ruling on the continued suspension of the IAAF Regulations after receiving submissions from the IAAF.”

Semenya stated: “I am thankful to the Swiss judges for this decision. I hope that following my appeal I will once again be able to run free.”

She said: “‘I know that the IAAF’s regulations have always targeted me specifically.